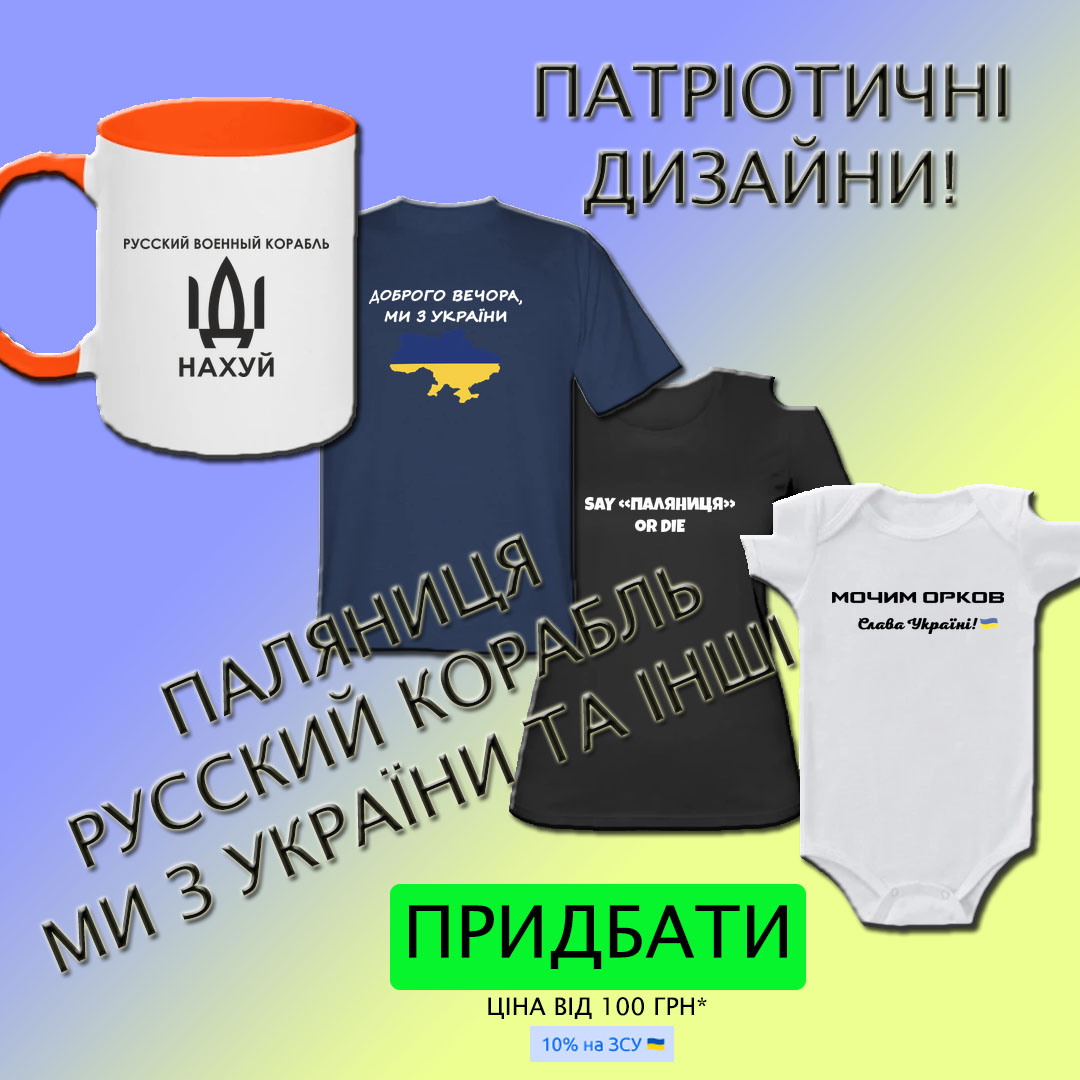 Etiquette (from the french “etiquette”) – a word that means the manner of behaviour, courtesy rules, tolerance that is accepted in society.

These standards of morality were formed for a long time of formation of relationships between people. At these standards of conduct are based political, economic, cultural relations, because the existence of certain rules without their compliance is impossible.

Modern etiquette inherited all customs and experience of all the peoples of the world from ancient times until the present. The cultural behaviour must be universal and should not adhere to its separate identity, and society as a whole. In each country, people making their corrections and additions to the etiquette that predictably social, political, social life and the specifics of the historical development of the country, origins, traditions and customs of the people.

The rules of etiquette are “unwritten”, ie have the peculiar nature of certain agreements between people about compliance with certain standards of conduct. Every cultural human must not only know and abide by the basic rules of etiquette, but also understand the need for the existence of certain rules and relationships between people. The manner rights are an indicator of wealth inner world rights, they show the moral and intellectual development.

In today’s world cultural behaviour is very important: it helps to establish contacts between people, to communicate and create persistent relationships.

Starting from 09.2021 the english version of this website was temporary discontinued. If you have any questions – feel free to contact us.